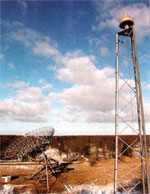 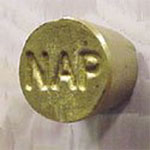 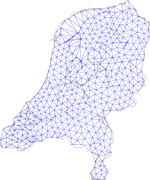 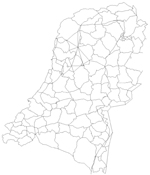 As distinct form the surrounding countries the Netherlands does not have a national institute for this function as Germany has the BKG, Belgium the INGB, France the IGNdF and Great Britain the Ordnance Survey. In the Netherlands there is cooperation between three participants: Delft University of Technology (geodetic sections of the Faculty of Aerospace Engineering) and Departments of the Cadastre and the Survey Department of Rijkswaterstaat. The Subcommission Geodetic Infrastructure and Reference Systems of the Netherlands Geodetic Commission is the platform for this cooperation. By embedding in the NCG the coordination with other geodetic domains, like the monitoring of land subsidence and sea level change and the geodetic reference at the North Sea, is taken care of.

The working field of the Subcommission